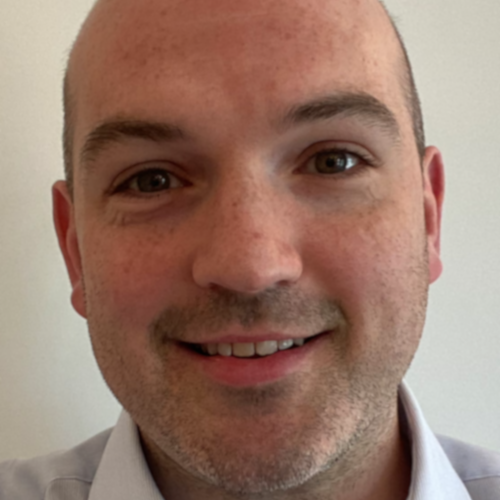 As part of its investigative work, The Independent Inquiry into Child Sexual Abuse (https://www.iicsa.org.uk/) has looked at the issue of child sexual abuse in a range of religious organisations and settings, in particular places of worship and religious supplementary schools.

Its most recent Investigation Report states:

“Within some religious organisations and settings there are significant barriers to the effective reporting of allegations of child sexual abuse. These barriers may be linked to the organisation itself or to the wider community to which it relates.”

These barriers include victim-blaming, abuse of power by religious leaders, and lack of discussion and teaching about issues of sex and sexuality within religious communities.

In this talk, Nick Donaldson will outline the barriers to reporting child sexual abuse identified by the three IICSA Investigations into Religious groups, with the aim of supporting religious organisations to consider:

After the presentation, join this speaker at the live Q&A panel.

Categories covered by this talk

We use cookies This website (and some of its third-party tools) use cookies. These are important as they allow us to deliver an exceptional experience whilst browsing the site.