As an independent not-for-profit, we depend on the generous support given by people and organisations. With your help, we can keep so many more children safe from potential abuse, run more free introductory workshops, support more organisations with small budgets, as well as more victim and survivor groups, and reach a much wider, global audience. 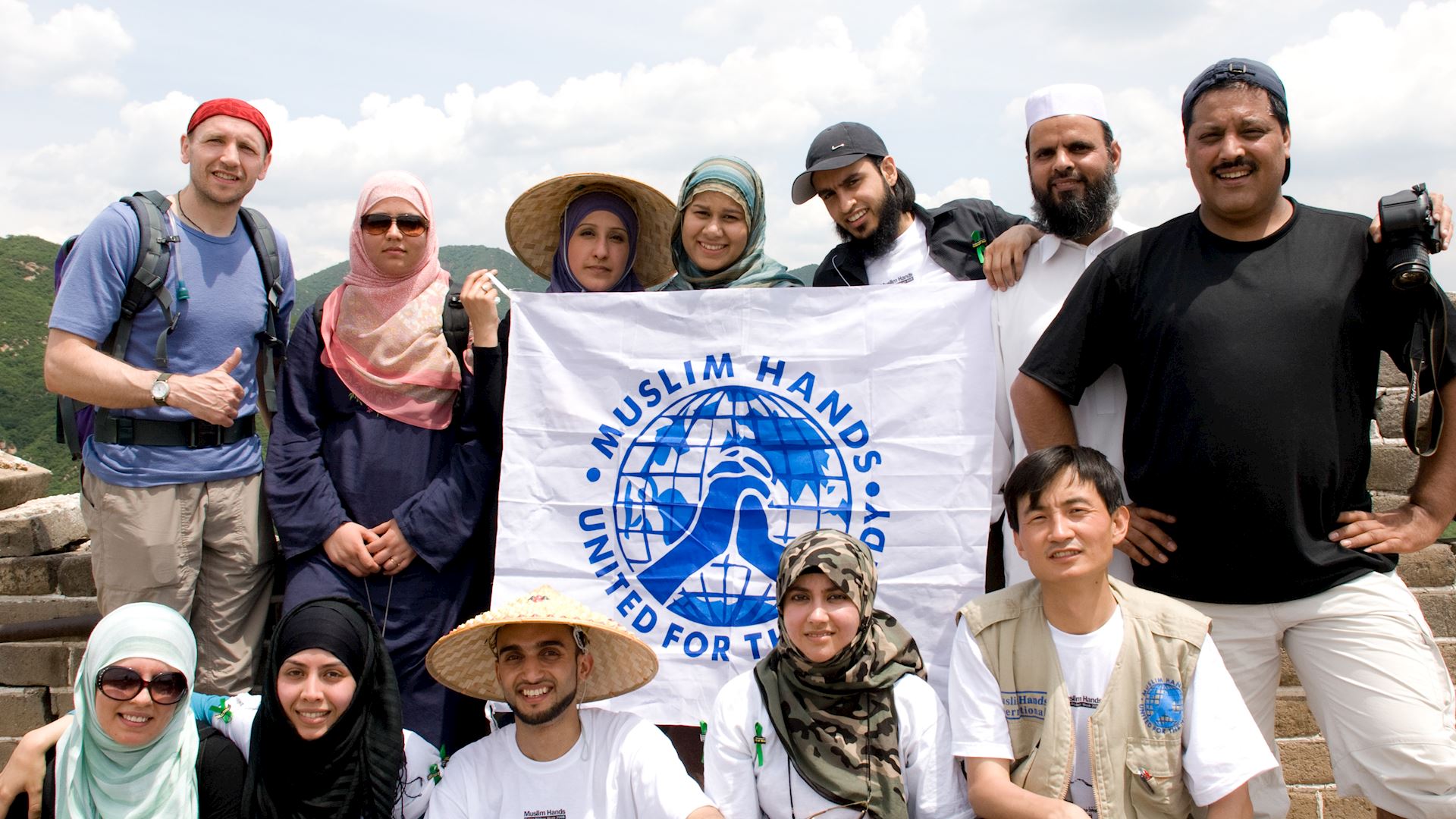 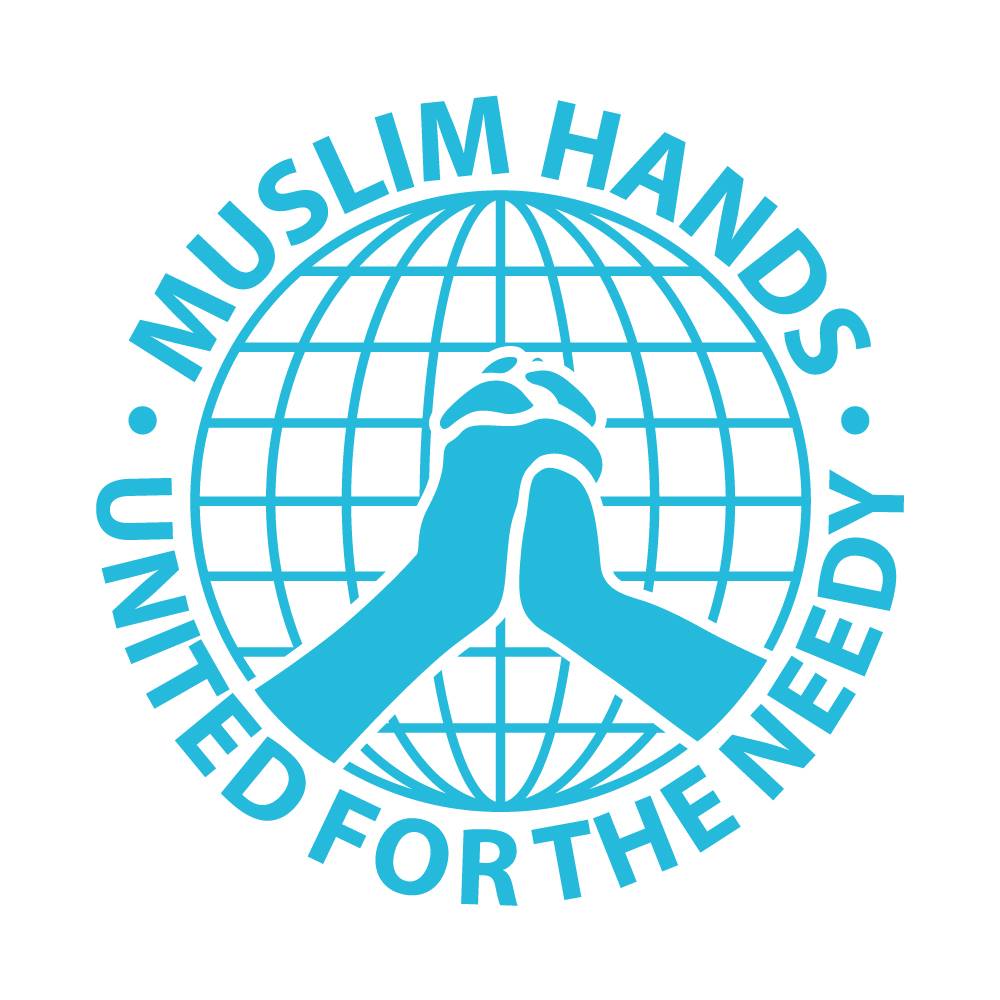 We are proud to count on the support of Muslim Hands.

Muslim Hands is devoted to the welfare of the needy and the continuous care of all their beneficiaries.

"As part of this commitment we recognise our responsibility to safeguard the welfare of all children we come into contact with by protecting them from neglect, negligence, exploitation and abuse.

We aim to ensure that we take every possible measure to prevent abuse and that none of our staff, volunteers or partners engage in behaviour that could allow abuse to occur or act in a way that could place children at risk.

We uphold ourselves to robust standards and procedures to prevent situations that make us vulnerable to putting children at risk, enabling abuse and/or harbouring abusers."

GHR Foundation is a global funder of service to people and their limitless potential for good. Working in collaboration with partners and communities around the world, the foundation reimagines what is possible when accelerating progress on issues related to Children in Families, Education, Racial Equity, Alzheimer’s Disease, Prepare the Future and more.

Maristes is an international community of Catholic religious institute of brothers, working with the goal of educating young people, especially those most neglected.

We welcome partnerships with organisations with a shared mission of putting child safeguarding at the heart of everything organisations working with children do. That is why we would also like to extend our most sincere thanks to the organising committee, which grew to an impressive list of contributors.

Arigatou International is a non-profit organization that draws on universal principles of common good to offer compelling new ways for people of diverse religious and cultural backgrounds to work together on children's issues.

Changing The Way We Care (CTWWC) is a global initiative designed to address one of the world’s greatest global issues: children growing up outside of family care. CTWWC works with regional and national governments, donors and faith-based communities towards the vision that every child may achieve their God-given potential in a safe and nurturing family.

Church Mission Society works across the world supporting local churches and Christian organisations to reach out and serve the marginalized.

Compassion International works with the neediest and most vulnerable children that they can reach – the poorest of the poor.

HopeCo is a faith-based organisation providing quality holistic care that enables vulnerable children, their families, and communities in East Africa to flourish.

Islamic Relief Worldwide is a faith-inspired humanitarian aid and development agency working to save and transform the lives of some of the world’s most vulnerable people.

Lutheran Church of Australia is the largest Protestant church in the world, with over 70 million members.

Martistes are present in 82 countries in schools and universities, pastoral and social centres, youth movements and programmes, and wherever they find children and young people most in need. Its mission is the education of children and young people with a preference for those most neglected and the promotion of children rights is a priority. In 2011 FMSI obtains the ECOSOC advisory status at the UN.

Muslim Charities Forum is the UK network for British Muslim charities working for social good in the UK and abroad, which aims to collectively build a more accountable, transparent and efficient British Muslim charitable sector, in order to improve our ability—both as individual organisations and as a sector—to contribute to a more just and sustainable world.

Muslim Hands (also our main summit sponsor) is dedicated to serving the most vulnerable people across the world by addressing the root causes of poverty and empowering communities. From addressing short-term needs to tackling long term issues, Muslim Hands works to alleviate poverty through a range of varied and important areas.

National Center On Sexual Exploitation (NCOSE) is the leading organization exposing the links between all forms of sexual abuse and exploitation.

Tzedek aims to reduce extreme poverty in some of the poorest regions of the world, driven by the expertise of the UK Jewish community.

Villages of Hope Africa is a Canadian charitable organization registered with the CRA bringing hope to children in need throughout Africa.

Viva is an international children’s charity passionate about releasing children from poverty and abuse.

This website (and some of its third-party tools) use cookies. These are important as they allow us to deliver an exceptional experience whilst browsing the site.

By clicking 'Accept', you agree to the use of cookies.